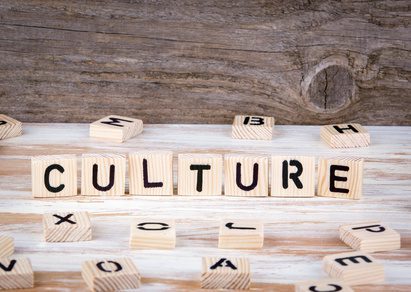 The European Coalitions for Cultural Diversity are joining other cultural and creative organisations in asking the EU Commission president-elect to urgently refer to culture within the title of the Commissioner’s portfolio « Innovation and Youth ».

The absence of the word “culture” would be a shocking and incomprehensible signal to give after the strong political advances, defended and carried out by Mrs Gabriel, then Commissioner for digital economy, and adopted by the European Union in the last legislature, both in terms of regulating internet platforms in favor of European creative works and the strengthening of copyright.

The issues at stake for cultural diversity in the next years are equally important and strategic for the EU. Therefore, the ECCD particularly supports an increase in the EU budget devoted to culture and the inclusion of the concept of cultural diversity in the future discussions on Artificial Intelligence, as it plays a strategic role in promoting diverse EU works online. The ECCD will also continue to be vigilant and monitor EU trade negotiations with third countries and how Audiovisual and cultural services are treated. Already, it has great concern where the core principle of the cultural exemption is currently endangered in trade negotiations such as those with Australia and NZ.

The subjects that will be dealt within the next five years are proof that culture and cultural diversity are transversal matters that should be considered as core values and principles of many EU policies across the board.

We hope that during the Commissioners’ hearings in the European parliament and afterwards, the portfolio title and tasks will be corrected and adjusted to recognize the importance of cultural policies and their role in protecting EU sovereignty and giving culture its rightful place in the EU’s future ambitions and strategy.

To support sign the petition launched by Culture Action Europe