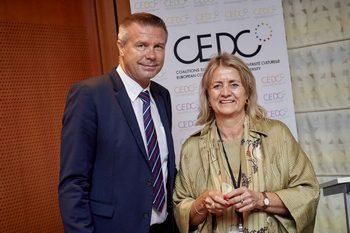 On June 27, 2017, the ECCD held an event ot the European Parliament in Brussels: EU Film Diversity: its future on video-on-demand. The event was hosted by Mr Wenta MEP and chaired by Carole Tongue, President of the ECCD. Three speakers were invited: Peter DINGES, President of the EFADs, CEO of the German Federal Film Board (FFA); Radu MIHAILEANU, Film director; and Rosina ROBSON, Director of Nations and Regions, Pact – Producers Alliance for Cinema and TV and board member of the CEPI.

How do we modify the financing and distribution of European film and television works in the online world where video-on-demand is in strong competition with all other traditional media outlets? This question lies at the heart of current EU debates (the AVMSD, the Geoblocking regulation etc.)

Our debate aimed at explaining how European films and audiovisual works are financed and then made. More precisely, what are the threats and opportunities brought about by digital technologies? How should quotas and levies be adapted to the new digital context? How should we ensure that the new players in the digital economy become strong partners in the financing and the distribution of European audiovisual works, in all their diversity? 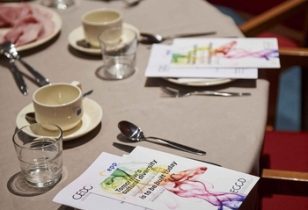 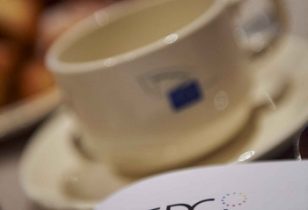 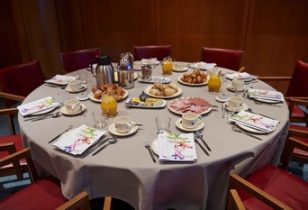 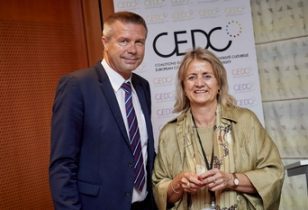 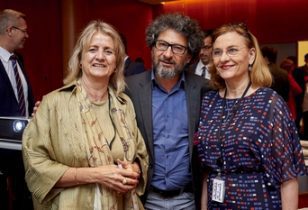 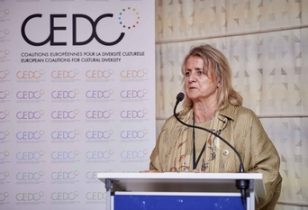 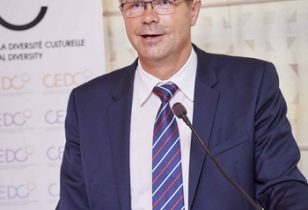 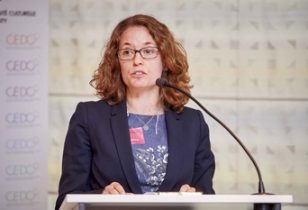 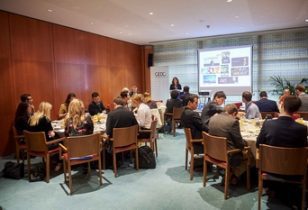 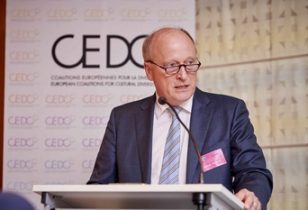 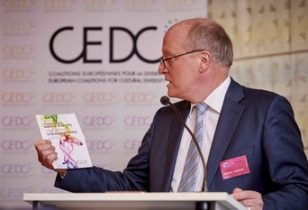 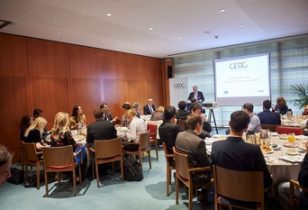 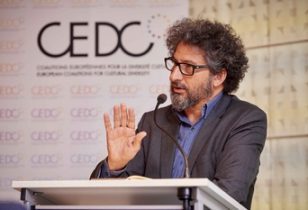 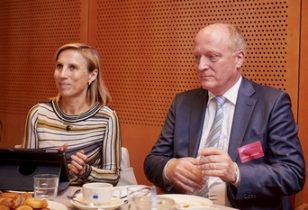 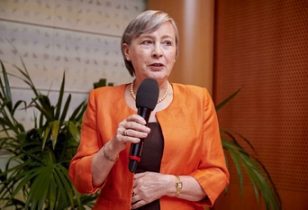 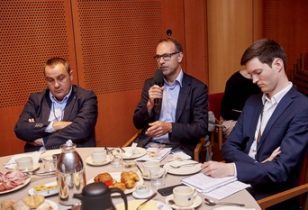 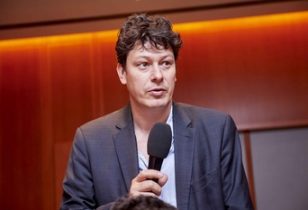 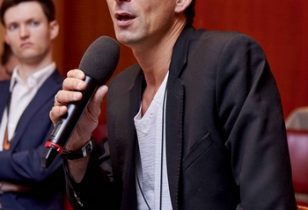 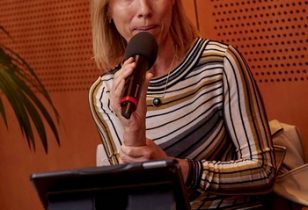 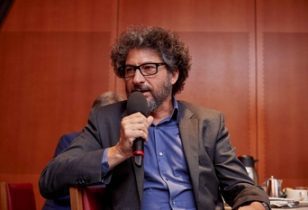 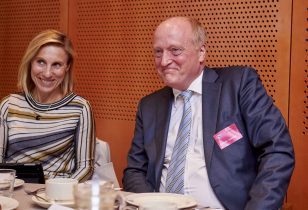