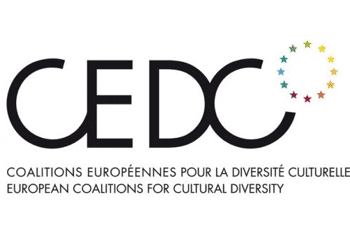 The European coalitions for cultural diversity welcome the positive amendments in the new text of the Cinema Communication adopted by the European Commission a few days ago which states the criteria applicable within the European legal framework to the schemes of aid to cinema and TV production.

Although the Commission initially intended to limit the territoriality principle and to forbid restrictions on the origin of goods and services, the College of Commissioners voted a text that globally maintains the present scheme of aids to cinema in European states.

The adopted text still allows States or regions to condition their aid on the spending of a substantial part of the film budget on their territory.

The European coalitions for cultural diversity agree with the general line of the text which takes into account the audiovisual and cultural specificity, as acknowledged in various treaties and by the UNESCO 2005 Convention on the protection and promotion of the diversity of cultural expressions.

Yet they regret that so much time and energy had to be spent on safeguarding this positive model of support to creation after it was unfairly called into question.