The association is supported by the French Film Institute (CNC) and the French Ministry of Culture. 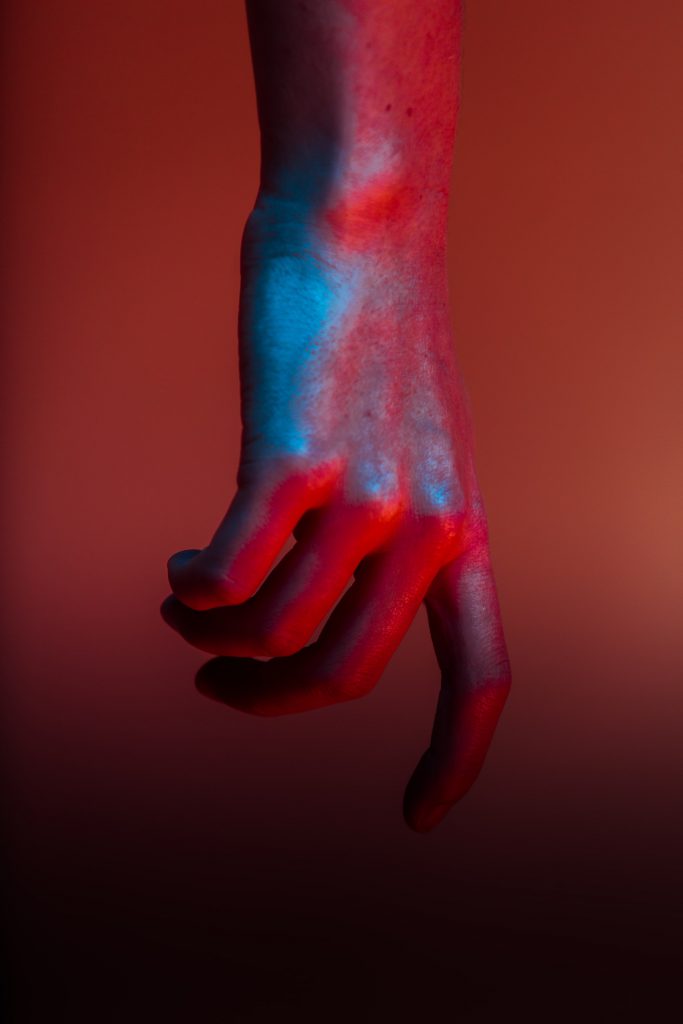 Together with other Coalitions in the world, the French Coalition has played a major role in the various stages leading to the drafting and the adoption on October 20, 2005 of the UNESCO Convention on the Protection and Promotion of the Diversity of Cultural Expressions and, later, in the ratification process which led to its coming into force on March 18, 2007. As the Federation’s permanent representative to UNESCO in Paris, the French Coalition takes an active part in the implementation and the monitoring of the Convention.

The Société des Auteurs et Compositeurs Dramatiques (SACD) provides the secretariat of the association. The SACD, as a non-profit civil society founded by the authors gathered around Beaumarchais in 1777, aims to defend the rights of authors of audiovisual, web and live performance, to accompany them individually and to support the creation. 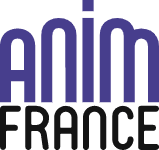 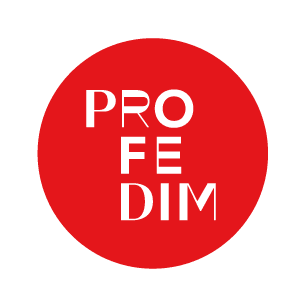 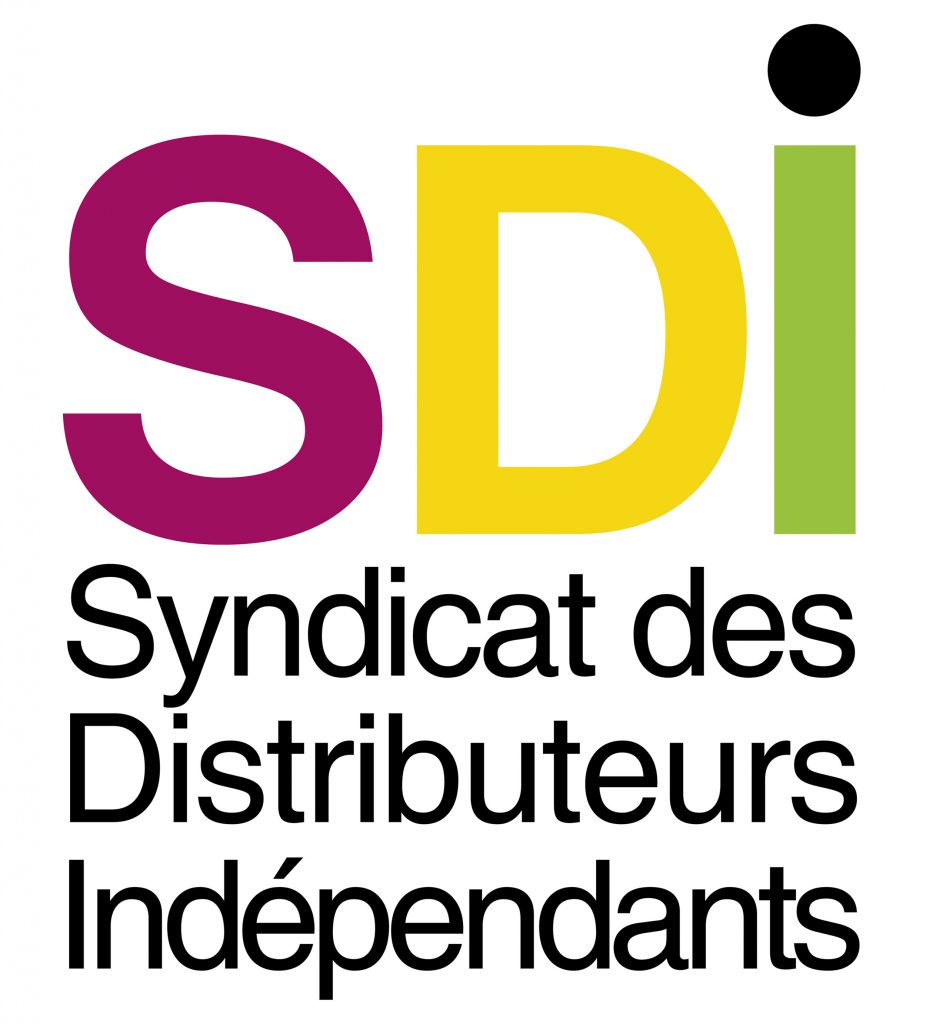 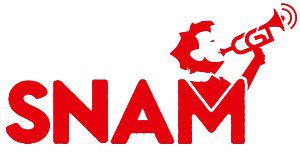 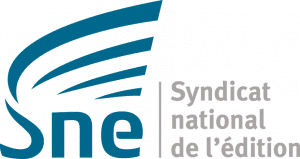 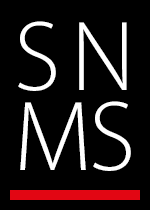 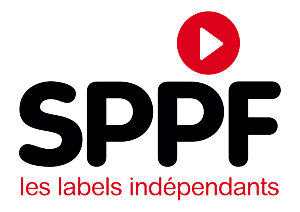 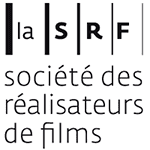 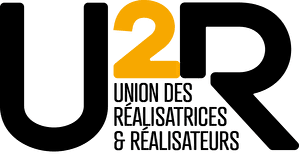 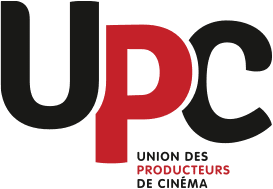 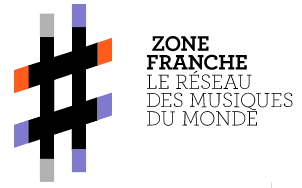